Why Flushing Your Car Fluids in Apple Valley is Vital

Creating a Car Care Kit for Your Vehicle 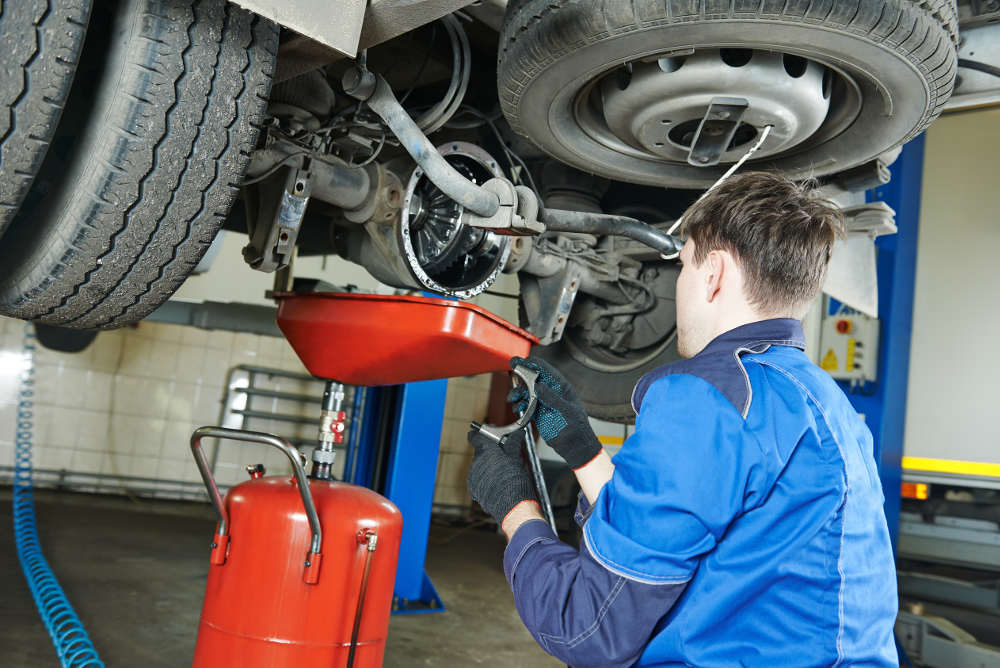 If there are unusual contaminants in your engine fluids, you can discuss those problems with a technician at our service center in Apple Valley, California. Some contaminants can cause a buildup of rust or varnish, which could eventually block the flow of the fluids. Many contaminants can be removed by simply changing the fluids such as the engine oil or the coolant. Those fluids must be circulated inside the engine to control the damaging effects of heat and friction.

There is moisture inside the crankcase and the cooling system. Moisture from the air can enter the crankcase and then cause rust to form inside the engine parts, especially if the oil level is extremely low. The antifreeze is mixed with water to form a solution. Fifty percent of that solution is usually water. If there is rust in the engine oil or the coolant, we can evaluate that problem at our service center in Apple Valley, California.

The metal parts and gaskets would be exposed to a higher range of temperatures if some of the heat from the engine was not transferred to the engine oil and the coolant. The lower temperature range is used to control the possibility of damage to those parts. After several years, some of the gaskets can be affected by heat and can become cracked, which would be a pathway for oil or coolant to leak from the engine.

Precautions are important because some contaminants can prevent a leak by sealing a crack in a gasket. Several products can be used to loosen the contaminants that can cling to the inside surfaces of a crankcase or a cooling system. You can speak with our technicians in Apple Valley, California, about the different types of cleaners that could cause problems such as causing damage to the rear main seal, the water pump or the radiator.

You can gradually remove some contaminants if you shorten the time period that is used to schedule your maintenance procedures. The engine oil could be changed every four or eight weeks. The coolant could also be changed during the same service visit. If some of the contaminants are metal shavings or particles from a gasket, then there is probably some kind of mechanical damage inside the engine. We can evaluate and also fix those problems at our service center in Apple Valley, California. 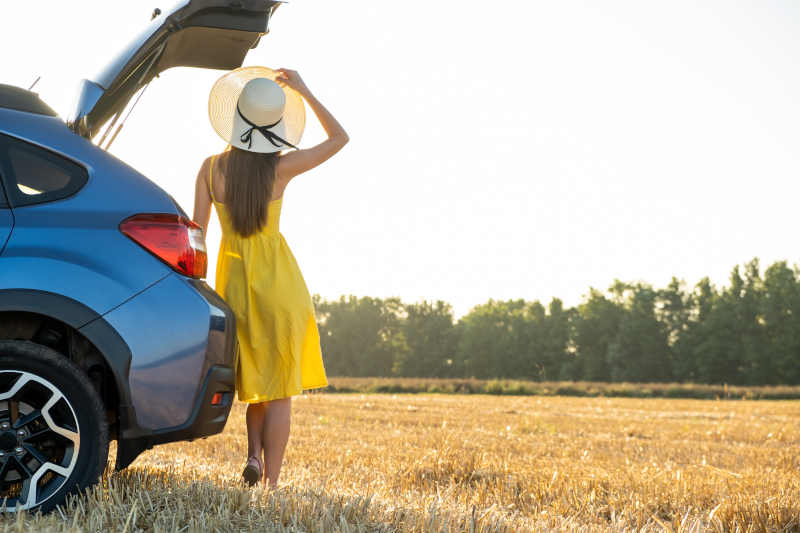 How to Drive Safely in the Summer