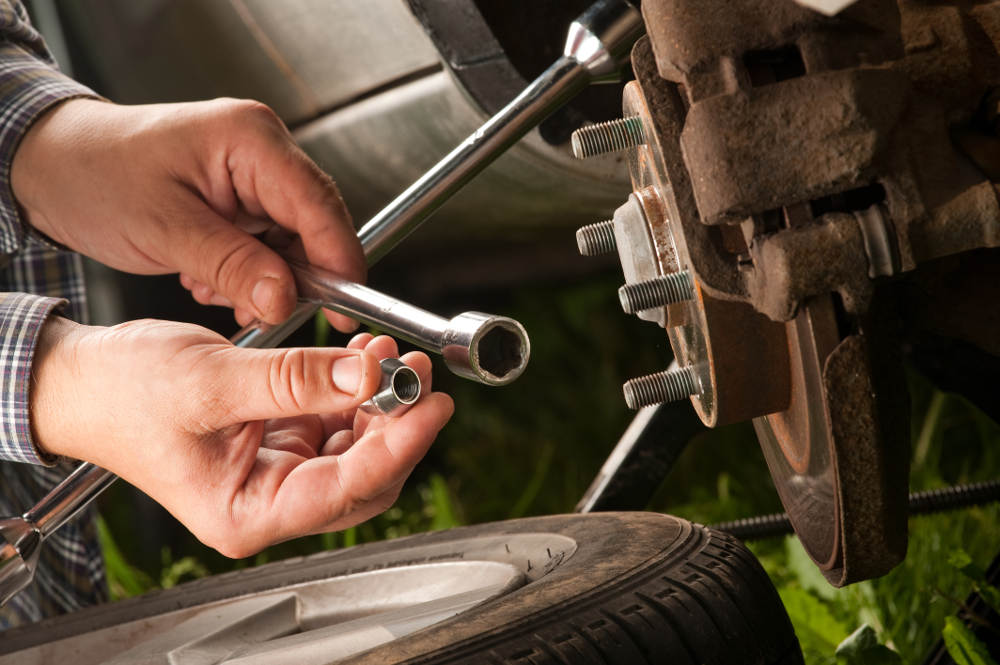 As the seasons transition from the warm months of summer to the colder months of fall and winter, you need to get your car in proper driving order. Driving conditions often change quickly in the fall and winter. Leaves are on the road and can sometimes create a slippery surface, fog rolls in, and snow can make the roads treacherous. The first things on the car that you want Road Runner Auto Care in Apple Valley to check are the tires. There should be more air pressure in the tires because colder temperatures can cause a depletion of air instead of an expansion that you usually see in the summer. You also need to check the tread on the tires. Get new tires if the current ones are slick because you won’t have as much control on a slippery road. Chains are an option if you live in a snowy area or if there is snow in the forecast and you need to drive.

Road Runner Auto Care in Apple Valley can check the fluids in your car. A good radiator flush is an idea to consider to ensure there isn’t any water in the system. Instead, make sure there is only antifreeze in the vehicle so that the radiator and other components don’t freeze up in cold temperatures. The battery and alternator should also be tested. Colder temperatures put a strain on these electrical components. If you notice your headlights dimming or any issues with starting the vehicle, then it’s best to replace the battery or the alternator before there is added strain on the parts in the winter. You should also get Road Runner Auto Care to change the windshield wipers. The fall season often brings more rain as well as snow and ice, so you’re going to want wipers that will keep the windshield as clean as possible.

As the seasons transition from the warm months of summer to the colder months of fall and winter, you need to get your car in proper […]
Do you like it?0
Read more